When you are charged or even being investigated for a crime in Redondo Beach, everything can change. With over 7,000 criminal cases handled, no one knows that fact better than Board Certified Criminal Law Specialist Pat Carey. In his 8+ years working with the Los Angeles County District Attorney’s Office, Pat Carey saw it all.  After serving as a prosecutor, he left the DA’s office and became a privately retained attorney focusing on criminal defense. He brought his knowledge of everything prosecution to put forward the best possible defense for his clients, and most specifically has focused his criminal defense practice in Manhattan Beach. He has not only the experience, but Pat has also trained Law Enforcement agencies and new prosecutors during his tenure with the D.A.’s Office.  He has mastered the art of negotiation for his clients, and when your case cannot be settled Pat is relentless at trial.  His trial experience is unmatched by his competitors given his experience in the DA’s office. 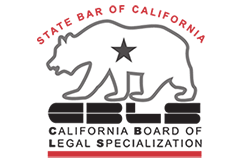 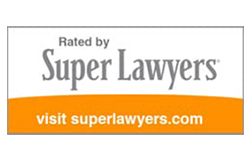